Burnet moths are day-flying moths with striking red and black patterns. They’re highly distasteful to birds and their colours are thought to act as warning colours to put off predators. This aposematism is the focus of Emmanuelle’s PhD and she’s been out in France collecting caterpillars. I snapped this one just after it hatched! We think it’s the Provence burnet Zygaena occitanica. 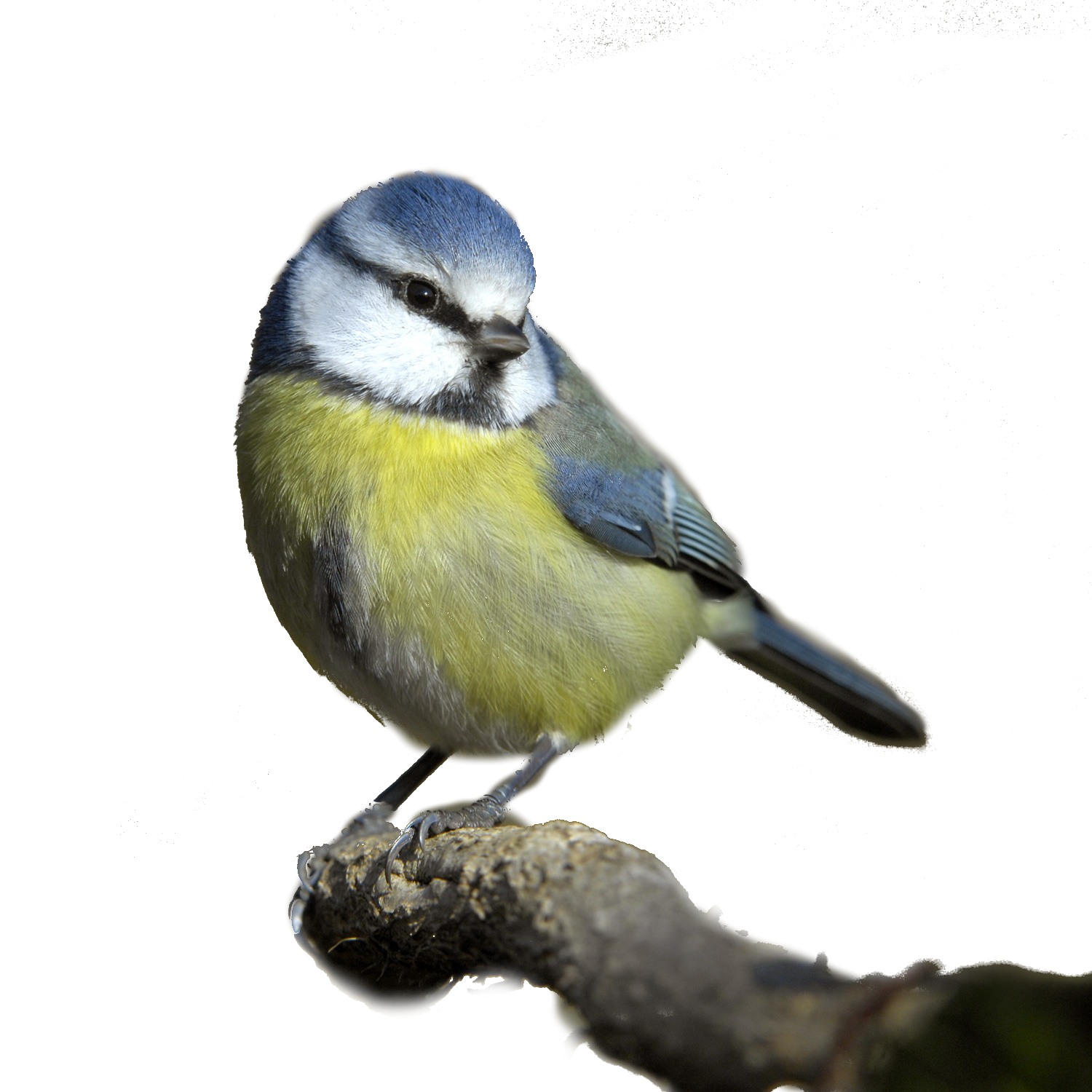 The image on the left shows the bluetit longwave, mediumwave, and shortwave in place of RGB respectively. This is very similar to human colour vision, though the colours will be slightly more vivid to bluetits due to the oil droplets in their retinas that tune their colour sensitivities. On the right is the same image in bluetit mediumwave, shortwave and ultraviolet channels in place of RGB. The blue spots and abdomen show that the red scales of the moth appear to have secondary UV peaks. These powerful colours are thought to create clear signals to birds that the moths are poisonous and not worth eating.

The antennae of the moth moved slightly between the visible and UV shots, creating ugly blue-yellow fringing, so I removed this manually, but the images are otherwise not manipulated beyond flipping the one on the right. As with most of the images on my website the linear, normalised cone-catch images were square-root transformed to make them non-linear for viewing on a monitor. The photo was taken with a full-spectrum Samsung NX1000 and Novoflex Noflexar 35mm lens with Baader Venus-U filter and Baader UV/IR cut filter. I took it under natural D65 lighting conditions (in the shade on a clear day), and the nice diffuse lighting shows up the iridescence.